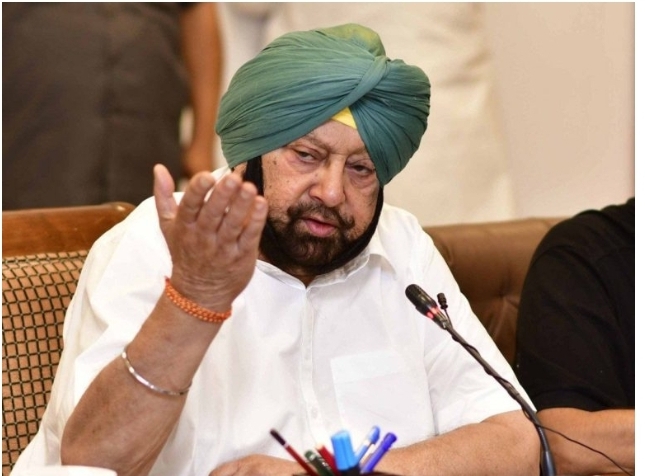 At present ,Country’s only national institute of Virology is situated in Pune.

During the Covid19 pandemic everyone felt the necessity for another Virology institute.

Addressing a press conference Punjab chief Minister told that the new institution will boost the research and study about virus and will make India ready to predict and detect about future viral effects.

On April 10th,2021,Captain Amarinder Sing had written a letter to P.M.Narendra Modi requesting to direct Union health and family welfare ministry for Setting up the 2nd National Virology Institute in Punjab. He also mentioned that the institute will fulfill the regional, national and global needs for study and research about Virology.

He also pointed out that the new Virology Institute will be easily incubated with PGIMER as it will be only 8 km distance from medicity.

Approximately 400 crore rupees will be spent to establish BSL-3 lab initially and then another 150 crore will be needed to upgrade to BSL-4 lab excluding the land.The land will be provided by Punjub Government.