Indian Vaccine Covaxin Got Approved By WHO 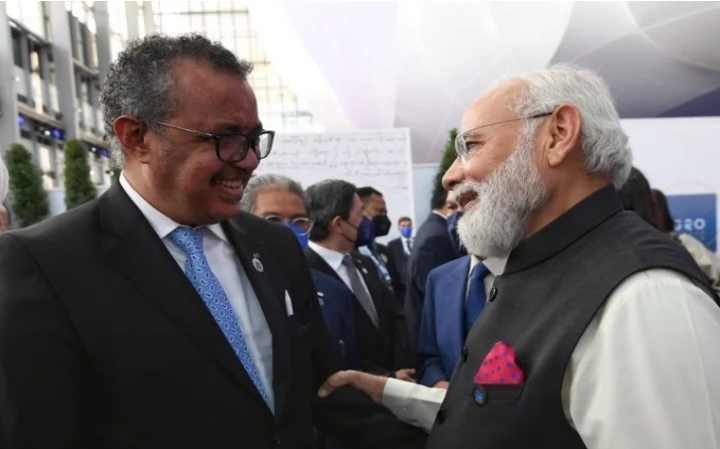 Indian Vaccine Covaxin received approval from the WHO technical advisory group for emergency use.

According to PTI, the TECHNICAL ADVISORY GROUP of WHO has advised to put Indian Vaccine covaxin vaccine on the list of emergency uses.

According to sources, Prime Minister Narendra Modi made a special request to WHO chief Tedrose Edhnom to approve the emergency use of the vaccine.

The decision has since been reached by the WHO after a host of important meetings. The team had asked for additional information from India-Biotech at its October 26 meeting to conduct the final analysis. The data wanted also included immunogenics data of people over the age of 60. Information was also being as follows gender. The information was handed over by Bharat Biotech to the Technical Advisory Group last week.

Sources said that PM Modi had pushed for Covaxin Approval at G20 Summit With WHO Chief Tedros last week.

Covaxin has already shown 77.8 per cent effectiveness against symptomatic Covid-19 cases and 65.2 per cent protection against the new Delta variant.AY.4.2