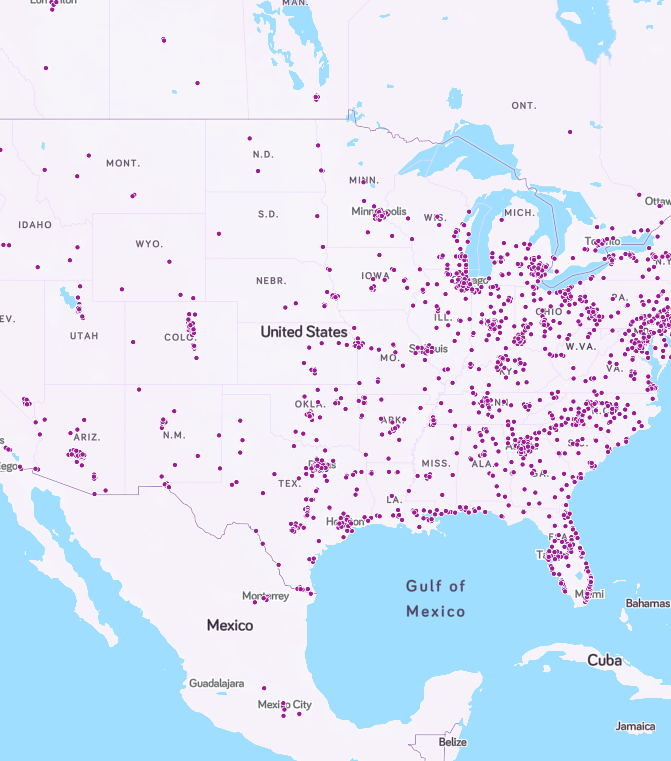 4 Things You Should Know About Planet Fitness

In a study from the University of California Davis, scientists found that the popular painkiller ibuprofen may have more significant effects on the liver than previously thought .They also found big differences between males and females. Ibuprofen belongs to a group of drugs called nonsteroidal anti-inflammatory drugs, or NSAIDs, widely used over the counter to … Read more

Monkey Pox: Is It A Real Challenge Coming?

As the covid pandemic is not yet ending another disease has started emerging slowly and slowly. Yes it is monkey Pox. For last few months monkey Pox cases has been reported in several countries and India also reported two cases in last 4 days. What is Monkey Pox? This is a zoonotic disease caused by … Read more