Foods are our life and cancer is the dead-end of our life. But there are some foods if we consume on regular basis then the chances of developing cancer is decreased a lot.

Here we will discuss the 10 most commonly used foods that can prevent or heal cancer.

Cancer is the uncontrolled growth of cells{abnormal} in our body. It happens when the control mechanism of our body stops working. Old cells don’t die and instead of it the new abnormal cells keep growing and growing and sometimes forms a mass of abnormal cell that we call a tumor or mass.

Is there any cure for cancer?

Unfortunately to date except for some cancer, most of the cancers have no cure.

It is now proved that the main cause of cancer is our bad habits and bad foods
You will be surprised to know that many foods that we consume daily can prevent or many times can halt the process of abnormal cell production. The only thing we should know about the dose and timing of these foods.
So here is a list of Some foods which can prevent cancer.

Garlic, also called white gold is used in our kitchen every day. It is a species in the onion genus. It has a strong smell but it has the ability to prevent cancer in our body as well as it can stop the abnormal division of cancer cells. It can also destroy the tumor cells.

Garlic is commonly found in central Asia and Northeastern Iran.

The chemical name of garlic is Allium Sativum

Allicin, a sulfur compound present in garlic does have the main medicinal benefits.

Since ancient times garlic has been used with food to enhance the smell and taste of our food.

How much garlic to be consumed daily to prevent cancer?

To prevent cancer 5 cloves with lunch and dinner is enough. But check your blood pressure frequently as it may fall significantly. 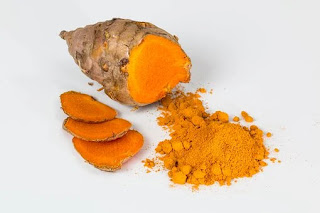 The second food most important which prevents cancer is turmeric.
Turmeric is also always used food in our kitchen. The health benefits of turmeric are also known for a long time.
The chemical composition of turmeric is C21H20O6.

The major component of turmeric having the medicinal effect is Curcumin.

How to take turmeric to prevent cancer? 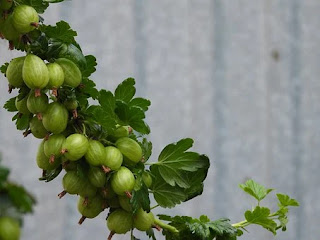 All Citrus foods which contain vitamin C are good in preventing cancer. But AMLA or GOOSEBERRY contains the highest vitamin C.

How much to take?

Daily 2 to 3 Amla is sufficient 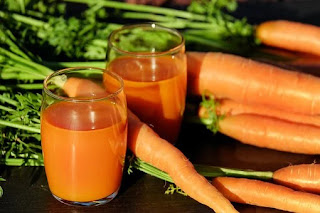 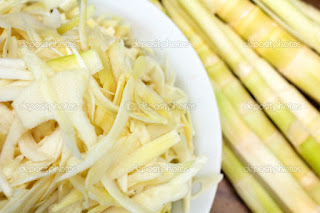 Bamboo shoots
Bamboo shoots are the edible shoots of many bamboo species including Bambusa vulgaris and Phyllostachys edulis. They are used as vegetables in many Asian dishes. It is consumed exclusively in the Northeastern states in India.
Because of the high vitamin C, it contains it is helpful in preventing cancer.

in Northeastern states of India like Assam, Nagaland, Meghalaya 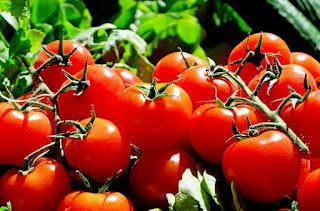 Another day-to-day used vegetable is tomato. It is also called the king in the kitchen.

It is available in almost all parts of the world.

The most important component of tomatoes is Lycopene. The red color of the tomato is because of lycopene and keratoid and it is also enriched with vitamin A, vitamin C, iron, and potassium.

Tomatoes are thought to be effective in preventing prostate, breast, and bowel cancer. 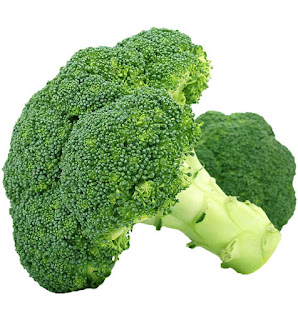 Broccoli is proved to be effective in breast cancer. The scientific name for Bocoli is Brassicaceae Oleraceae under the Brassicaceae group. 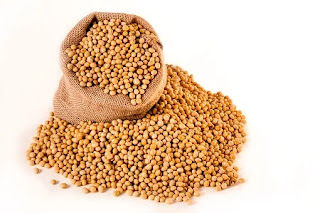 Soybean is another commonly consumed food that has an ingredient called Genistein that can prevent Prostate and breast cancer. 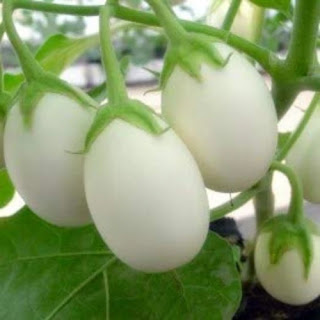 Glyco-Alkaloids present in Brinjal is capable to prevent cancer especially Skin cancer
Conclusion  Since ancient time we consume some foods almost everywhere in the world. But some of the great benefits we did not know earlier. Except for cancer prevention, these foods do have lots of other benefits. Hope we will discuss these in the future. Please comment on me to point my mistakes.

Also, Read  The king of fruit Mango and its 10 benefits